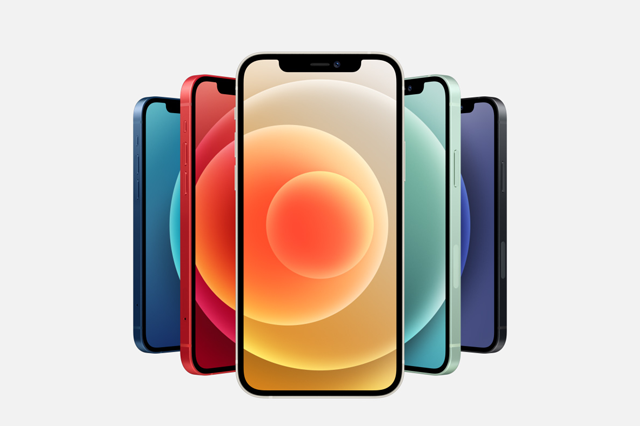 The most-recent iPhone 12 roster has taken off with the most noticeable transformation within a three-year period. Its compatibility with fast 5G cellular networks shows that they know that their audience wants speed. The smaller model called “mini” also caters to many who were feeling that these huge and heavy smartphones are becoming a hassle to hold at times. Apple prepared a lot more to showcase in the unveiling that happened recently.

It has been a tradition for Apple to release their new lineups every year in the month of September. But 2020 has a lot of stuff going on like the pandemic disrupting production, sales, and Apple stores. These may be the reason why the release of Apple’s new products experienced delays. Nevertheless, there are still lots of things to be excited about now that the company unveiled its new products.

Apple’s “Hi, Speed” event showed the iPhone 12 and gave a brief overview of the product. So, to give you a shorter version of the event, we compiled this article to show you what to expect on the new iPhone 12. 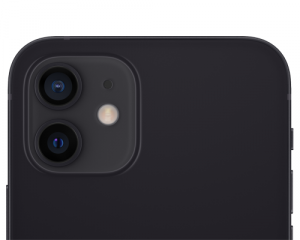 The main specs of the iPhone 12 camera did not change from the previous iterations. It is still dual. It uses wide-angle and ultra-wide-angle lenses—both packing 12 megapixels. Apple integrated optical stabilization with the viewing angle set to 120 degrees. The camera shoots perfectly in daylight and low light conditions. But because of the A14 processor, night photography improved more significantly. Aside from the AR capabilities, the addition of a new LiDAR scanner provides faster autofocus in low light and a Night Mode portraits.

Furthermore, the Night Mode feature includes time-lapse photography. It also has an updated version of its Smart HDR feature for combining multiple exposures to tackle complex lighting conditions: Smart HDR 3. This produced some terrific-looking mixed-conditions shots in the demo. There is a new HDR video format support feature. iPhone 12 can also shoot 4K video at 60 shots per second. 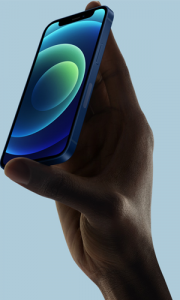 The first innovation and the headline feature that Apple drew attention to is the support for 5G cellular networks. According to the company’s CEO Tim Cook, 5G will bring a new performance level for downloads and uploads, higher quality video streaming, more responsive gaming, real-time interactivity, and so much more. 5G network promises qualitative improvement in communication parameters, including data transfer speed.

In theory, they talk about tens of megabits per second. However, it is difficult to say what will happen in practice. Apple also provides a Smart Data Mode. When 5G doesn’t offer any benefits, the phone will switch to LTE to save on battery. They support the especially high-speed mmWave version of 5G. 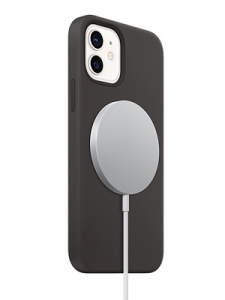 At the presentation, Apple introduced the new MagSafe wireless charger, which has a capacity of 15W. This is twice as powerful as comparable 7.5W Qi devices. Apple has developed the MagSafe magnetic wireless charger like the charger for Apple Watch and a dual charger for those devices. The product page states that MagSafe is compatible with all iPhones that support wireless charging. However, faster charging is only available for newer smartphone models.

Apple implemented MagSafe in the new iPhones. The company designed the system to hold a wireless charging pad in the right place to charge the iPhone.

Notably, all the iPhone 12 devices support fast charging. They can be charged to 50 percent within 30 minutes using a 20W power adapter, and the included USB-C to Lighting cable.

The appearance of the smartphone has changed radically – for the first time in three years. Boasting an updated sharp design, it now has a flatter, square-edged form. iPhone 12 is thinner and lighter than iPhone 11 – 11% and 16%, respectively. It is also made of glass but now uses a special Ceramic Shield coating.

The manufacturer claims the iPhone 12 is four times stronger than the previous generation. It is infused with nano-ceramic crystals to improve toughness dramatically. As for the color scheme, the iPhone 12 will be available in five colors. These colors are gold, black, blue, red, and light green.